How about using an external projector?  Maybe this would trick the Mac.  Ah! it works!  The Mac default to 1080p but a 720p option is now available.  A second test produced a clear and crisp 720p video. 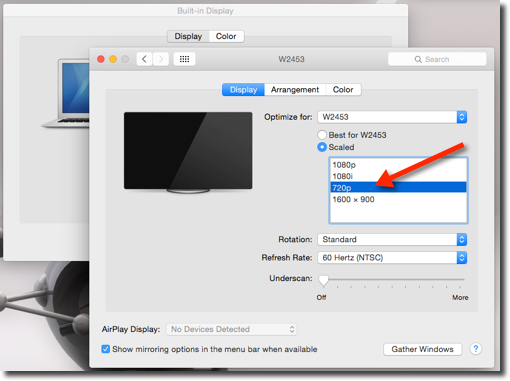 Now what if you don't have an external monitor when your recording?  SwitchResX is a $20 utility that let you change you Mac resolution to about anything.  Before recording, just change the screen resolution to 1280x720 using this utility. 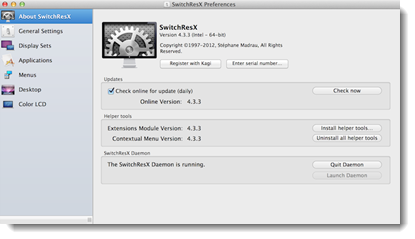 Now why the heck Apple makes it impossible to change the screen resolution directly in OS X?