This one is fully open source, comes with icons for AWS, Azure and Google Cloud, has a Web based UI and also a desktop version.  Note that Diagrams.net is the new home and name of Draw.io, an that the source code is available on GitHub.

Here's the Web UI and a sample diagram: 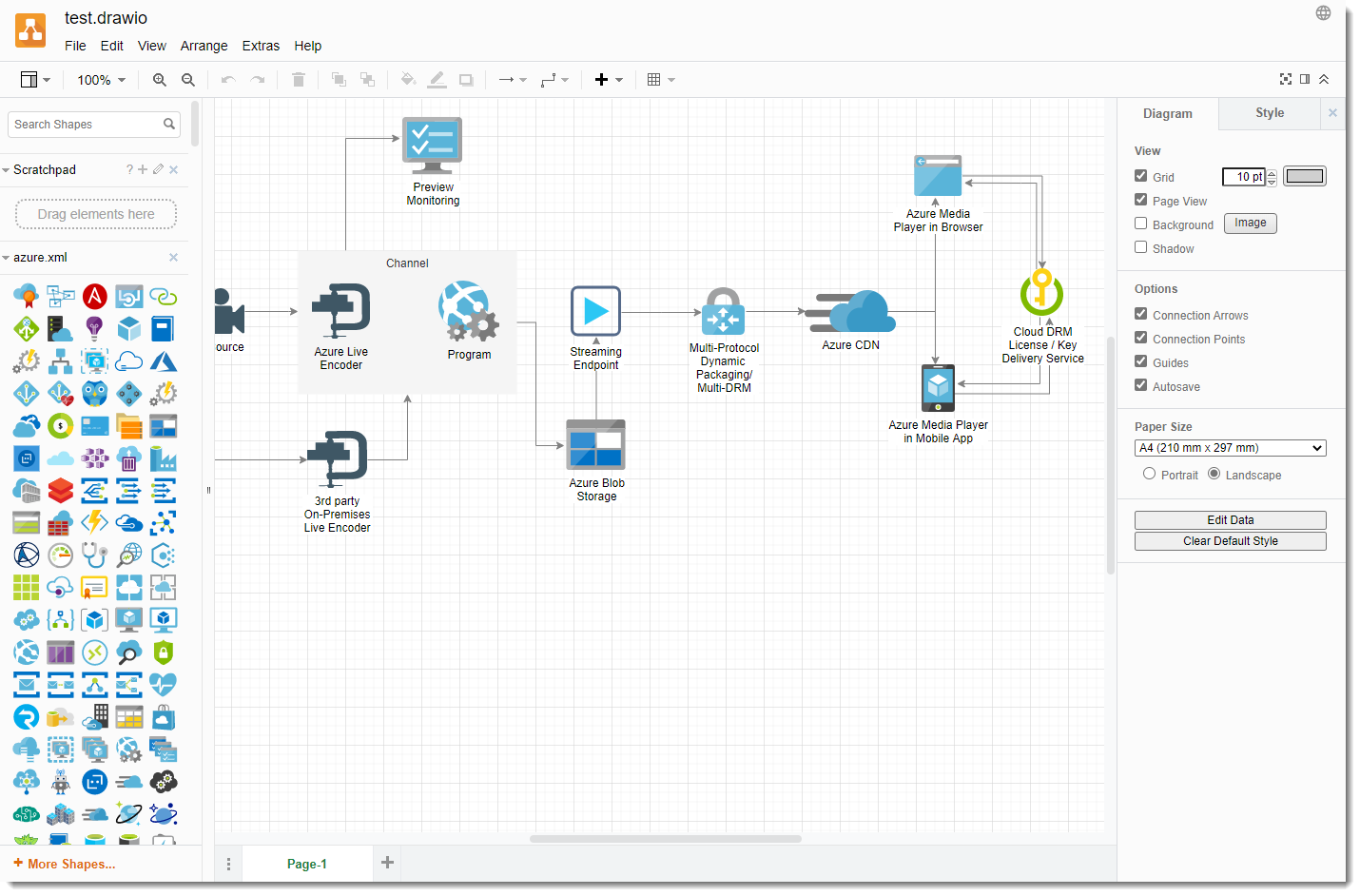 Again, I tried to reproduce Roy's diagram and in a matter of just a few minutes, I was able to create this: 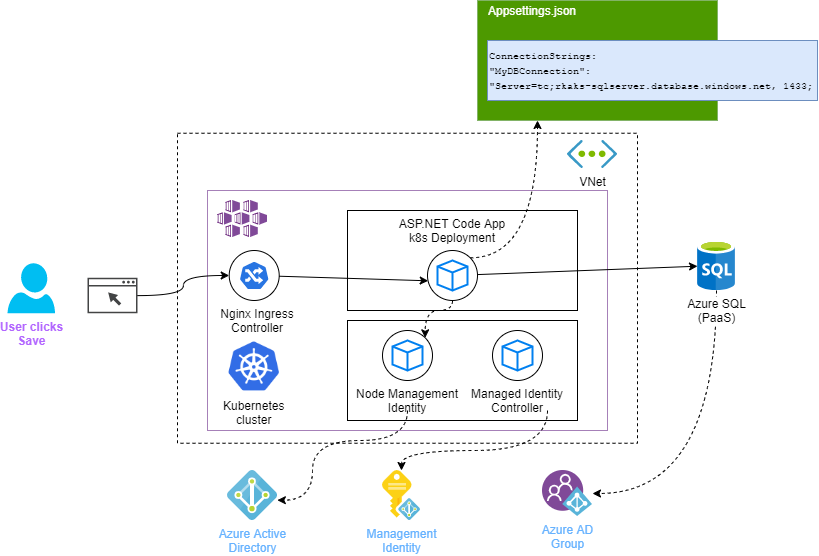 While the Web and desktop versions seems identical, the Web version has a broader set of icons, not sure why.

I spent just a few minutes experimenting with CloudSkew and Diagrams.net so it's hard to declare a winner since this was not intended as a comparison but I think that I'll go on using Diagrams.net.  I just feels more polished. 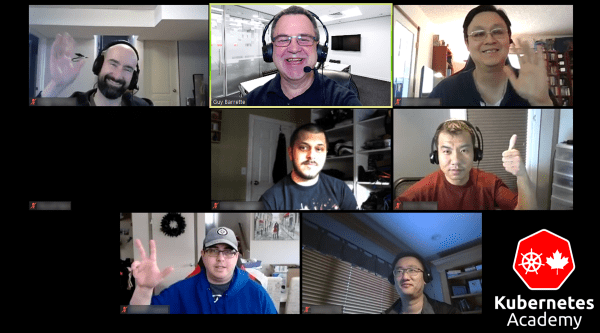