Office 2016 was released today and like all major Microsoft product, I usually can't wait to install the new stuff so I downloaded the ISO from MSDN and launched the installer by double clicking on setup.exe expecting:

Fair expectations, no?  At least that was what the Office 2013 installer was giving us.  Well not at all.  After double clicking on setup.exe, the installer started installing right away!
OK, so Office 2016 was installed side by side with my Office 2013.  Let's try to launch Outlook 2013. 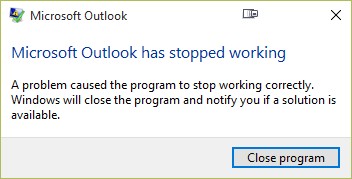 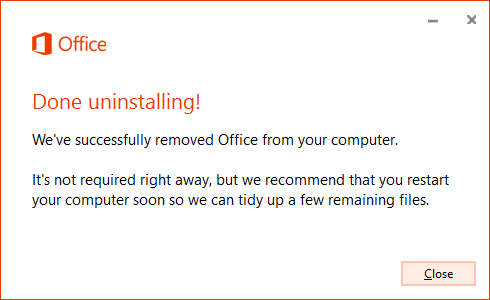 Pffff! Tidy up yourself!!! 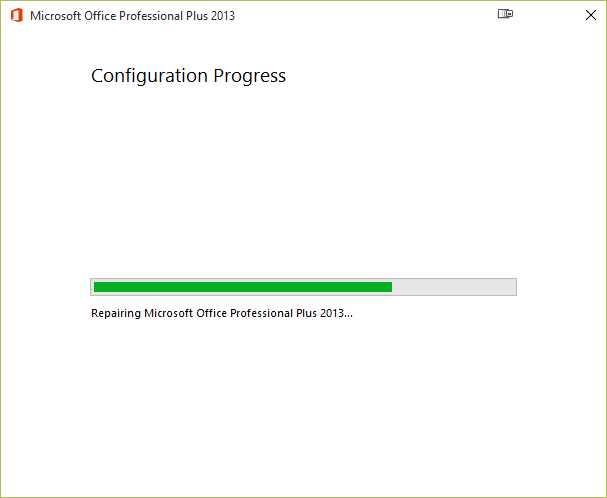